Musings of an Internet desk jockey. 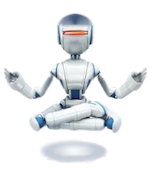 The choice by Apple to abandon “legacy” interfaces (USB-A, analog audio, Ethernet, HDMI, MagSafe, etc) in favor of thinness was bad enough. There’s nothing courageous about ditching these ports. It saves money on manufacturing while raising revenues with required adapter purchases. The only courage here is in selling this as a benefit to the consumer.

Beyond the financial, life with All-the-Dongles® made traveling even just between home and office unbearable. I can’t count the number of times I’d left my USB-C to USB hub at the office and then couldn’t get work done. But the thing that’s pushed me over the edge is this damned keyboard.

Whether emacs or vi, I use that key. The touchbar is a gimmick that barely mimics functionality found in other keyboard shortcuts. The virtual version of the ESC key on the touchbar is anathema to usability on multiple levels.

So glad Apple was able to get a patent on these keys. I wouldn’t want them showing up on any other manufacturer’s device. Ever. Although, there’s plenty of prior art for garbage devices that pisses people off and generally aggravates the living bejeebus out of the user mentally and physically.

After nearly 30 years of typing on everything from IBM Selectrics, original PCs, Atari 400 chiclets to modern K-Type and mechanicals; now I’m getting an RSI? Really Apple? I literally go back to using a buckling spring remake to get relief in my fingers after long hours having to type on this POS.

With hardware anorexia, the loss of functionality, and the end of the “it just works” era, it’s time to find a different path. Or, rather, it’s time to return to the path I was on before I started using Macs as my primary environment in 2001. It’s time to go back to using Linux as my desktop.

Selecting an appropriate laptop for Linux will be the first step toward getting out of the Apple Walled Garden. I’ll still be hanging onto my iPhone 5SE until it dies. So the real hurdles will be around how I manage the iPhone (photos, videos, music) and familiarizing myself with Linux desktops and not just server environments. 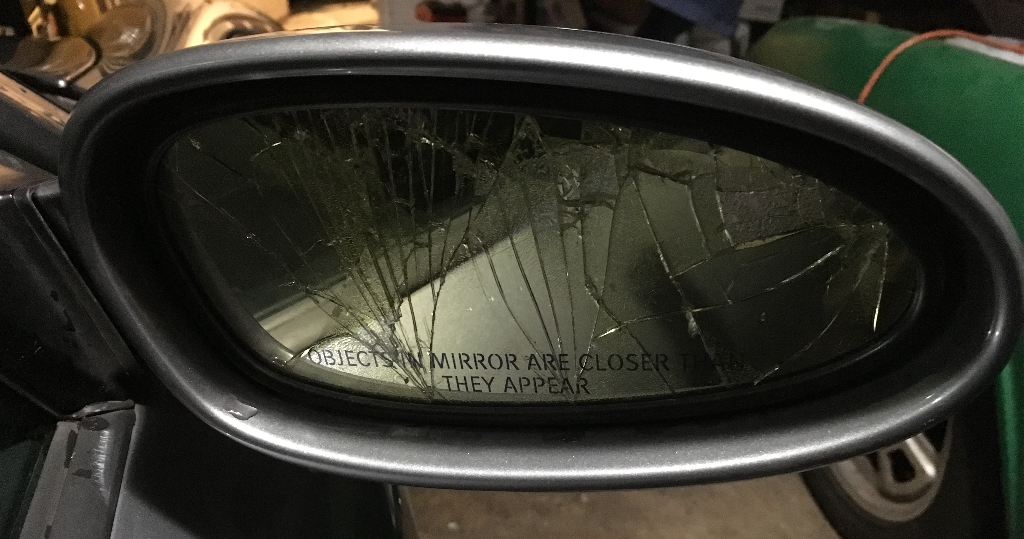 While traveling home on one of the many narrow roads home, I had to dodge oncoming traffic. Whacking the passenger side mirror against a trash bin resulted in the damage seen above. The mirror housing swung as expected upon its hinges. This time, though, the velocity and force were such that the mirror popped out of its housing and shattered. This is certainly a less than ideal situation that needed a remedy as soon as possible.

Setting a clock should be a thing of the past. There are enough radio signals bouncing around that provide a reasonable time-sync. Mobile phones do this based on the cell towers they’re in contact with. There are radio-based clocks that use the NIST Radio Station WWVB. Networked computers set their time via NTP or similar protocols. Still, it’s pretty rare to self-setting travel clock.

Most of those “atomic” clocks will only work in the Continental United States. They rely on the radios signals coming from Fort Collins, Colorado. If you travel outside of North America, it seems you’ll be stuck manually setting clocks. I think we can do better. This project attempts to build a better clock.

Chrome and Firefox have shifted from letting users know when they have a secure connection to announcing the insecurity of the sites you are visiting. This is just part of the shift on web from insecure HTTP to a bit more secure HTTPS. This protocol shift helps to make web browsing less vulnerable to eavesdropping and hijacking. But it’s a two-way street. The browsers can warn you about vulnerabilities, but it’s up to the websites to provide their pages in a secure fashion.

For myself and my little blog, I’ve been using Let’s Encrypt certificates that are backed by the EFF. This marks my 3rd iteration attempting to automate managing these certificates on GitLab Pages. Each attempt moved the needle a bit more. The first method used a fragile expect script. The second was a bit better, but still required manual steps. Finally GitLab, Certbot, and myself have come a long way towards end-to-end automation.

To skip ahead, the repo with instructions are here: https://gitlab.com/shackledtodesk/gitlab-ssl-renew

Back in late 2016 I wrote a fragile expect script. It was an attempt to automate certificate renewal for the free Let’s Encrypt service when used with GitLab pages. Let’s just say it sucked and I’m sorry to anyone who ever attempted to use it, let alone those who tried to reach me for support. I couldn’t reproduce their issues. I could fix their bugs. And I generally sucked at responding.

Then the certbot rev’ed (I’m at 0.21.0) and some of the text output changed. It broke the expect script well and truly. That makes for a perfect time to explore a different solution.