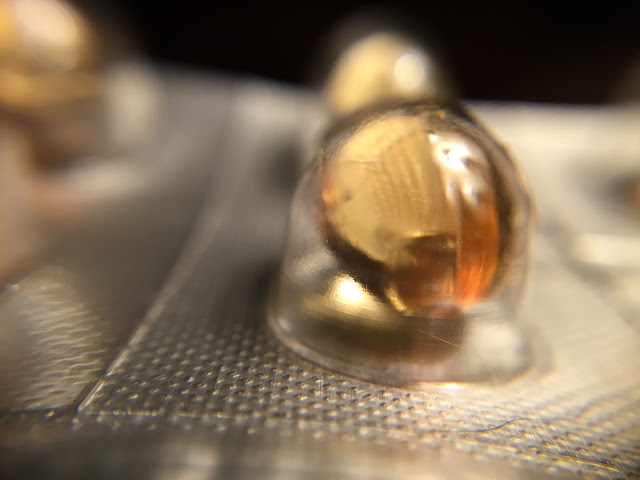 I’m fairly ready for this year to be over.  I was actually fairly ready before January ended, but decided to wait and see.  February is drawing to its short close at this point and with a +/- margin of 5%, I’m 70% certain I could be done for the year.

Either it’s karmic retribution for some truly bad choices I’ve made over the last couple of years, or my warrantee has expired.  Things have gone from bad to worse with a few moments of greatness and a lot of sadness.  The background noise of another  person  of  note  dying  this year just adds to the general mood.  I’m certainly done with the shouting match that’s become of the election season.

It would seem that a recurring upper respiratory infection has taken a hold of me.  Each cycle lingering longer with more convulsive coughing fits and lung butter.  Cops have taken to staking out my domicile as a potential meth lab.  My pharmacist must have narced on me with my frequent and regular pseudoephedrine purchases this year.

Whatever I’ve got appears to be a viral infection.  Chest x-rays and other tests always come back negative for bacterial.  Some ingested and inhaled steroids are the call to order to kill that off for good.  And this time, the doctors mean it.

If that were my only problem, then I’d tell myself to shut up and stop whinging (actually, I do that anyway, but I keep typing nonetheless).  Because for added fun, I’ve gone four 12-lead EKGs, a chest x-ray, and a CT scan in February alone.  Three different blood draws were done in the last 7 days.  On the blood panels, everything looks damned near normal.

So at this point, all the doctors can’t seem to understand what’s going on with the Tin Man.

Monday is a new day, with more doctors.  Maybe some answers will come.

Bad Day on the Road